As star-studded a soiree as there is in Los Angeles, the BABY2BABY annual Gala—which was proudly presented by Paul Mitchell®—was recently attended by A-list celebrity moms including Jessica Alba, Jessica Biel, Kristen Bell and Chrissy Teigen.

The Gala raised nearly $4 million—a record-setting amount for the black-tie affair. The donations go toward providing diapers, clothing and other basic essentials to babies and children in need. Paul Mitchell has been a supporter of BABY2BABY for several years, and Paul Mitchell Vice Chairman Michaeline DeJoria has taken a special interest in being part of this community-minded organization.

Actress Gwyneth Paltrow was honored with the Giving Tree Award for her work with BABY2BABY. 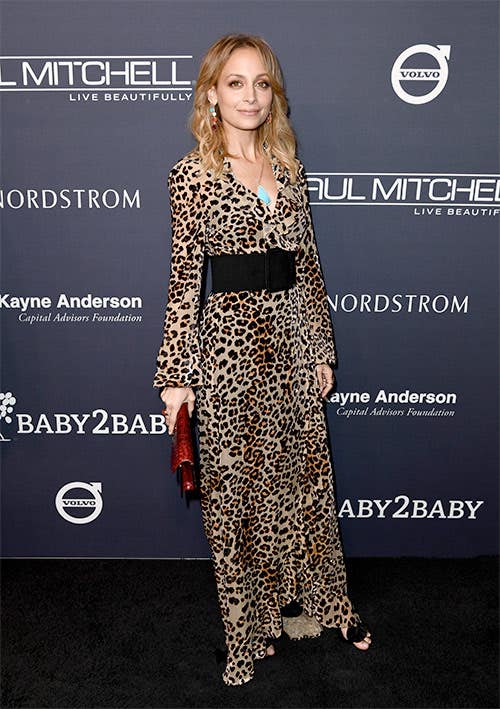 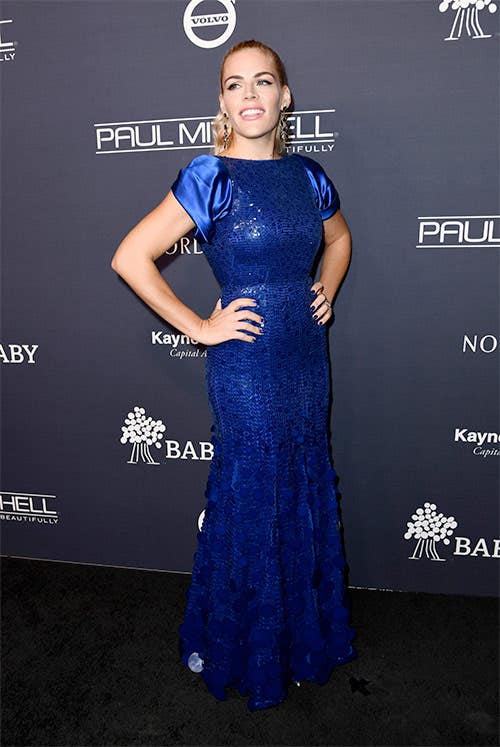 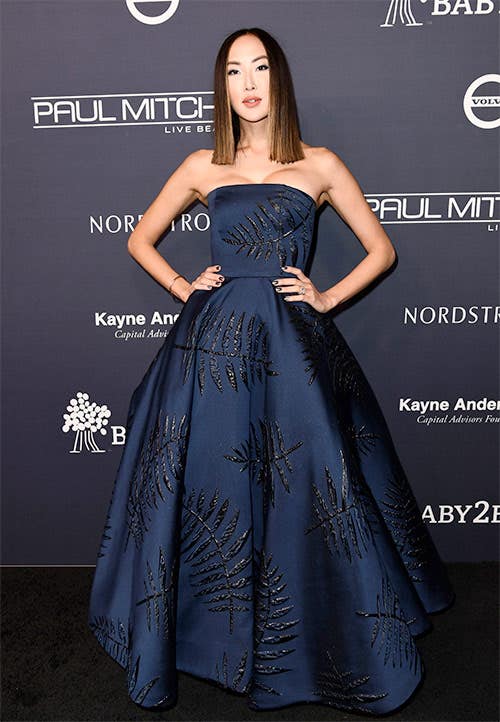 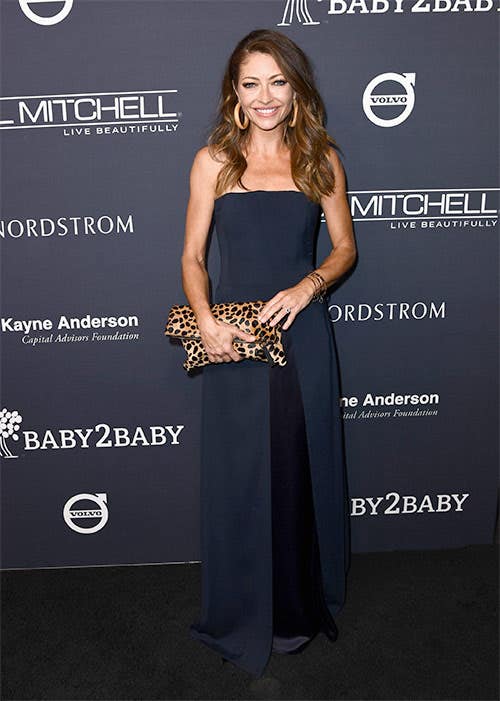 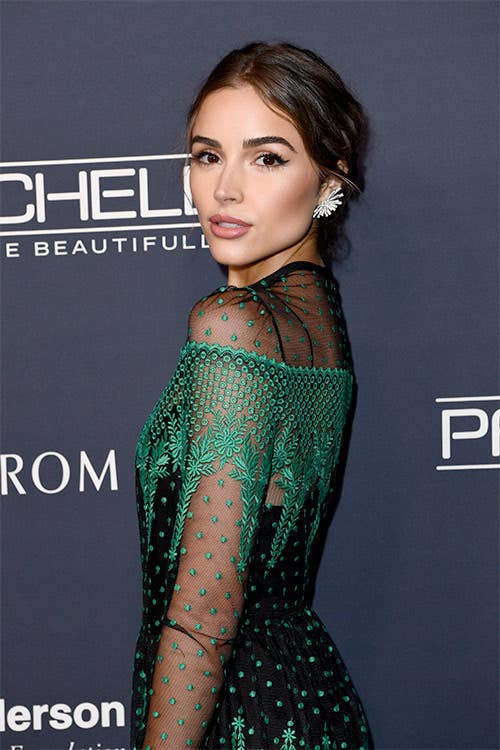 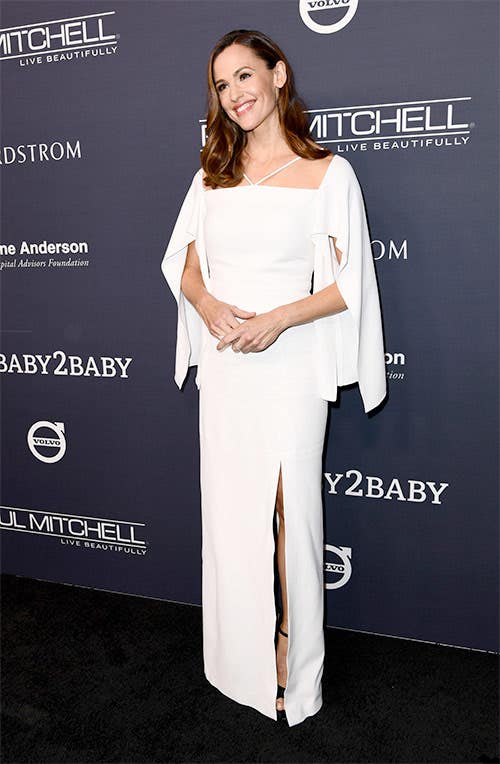 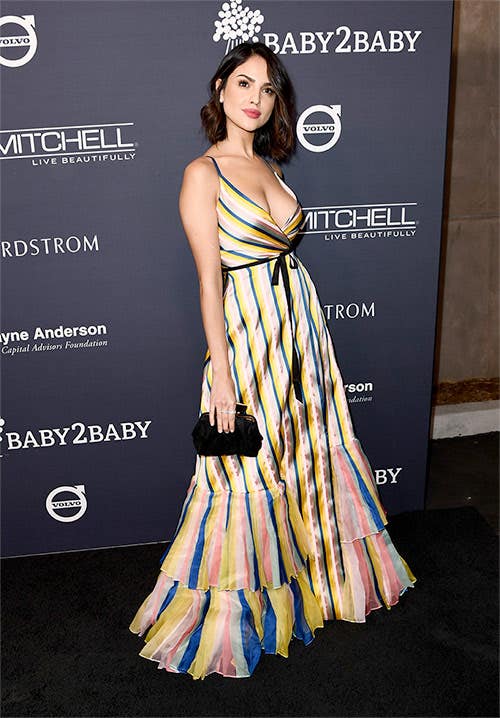 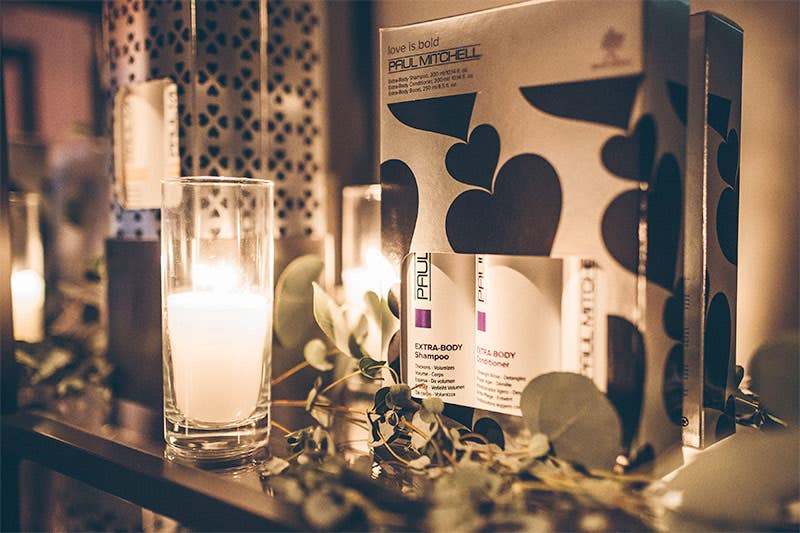 To see more ways that we #GiveMoreLove, click here.