Co-Founder & Chairman of the Board 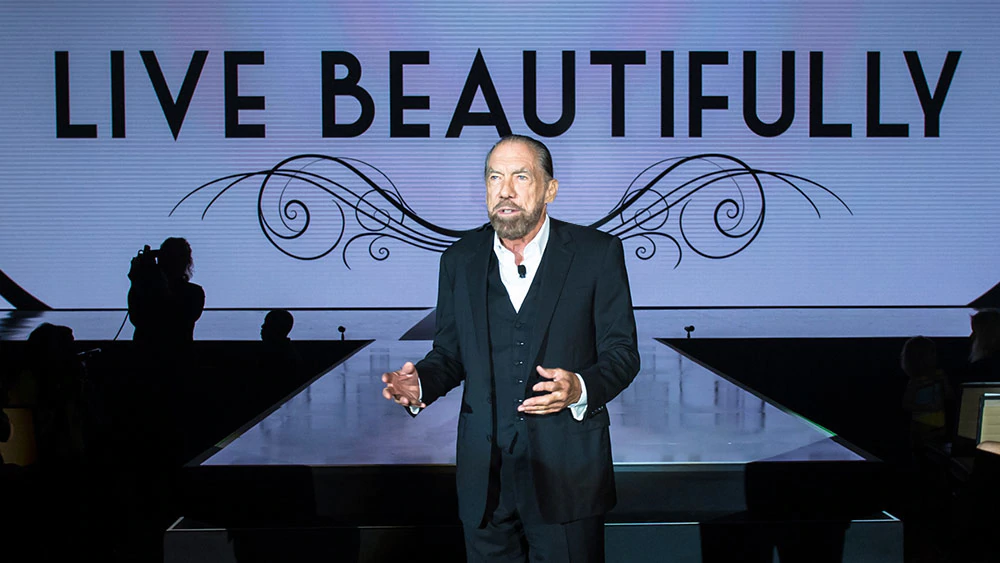 John Paul DeJoria’s inspirational rags-to-riches success story exemplifies the American Dream. He has struggled against the odds not only to achieve success, but to share his success with others.

After high school and service with honors in the U.S. Navy, John Paul did whatever it took to make ends meet—from selling encyclopedias and working as a janitor to pumping gasoline. He was even homeless at one time. Eventually, John Paul took his talents to several hair care and cosmetic companies before becoming an independent consultant. That’s when he teamed up with his friend Paul Mitchell to launch John Paul Mitchell Systems®.

In 1980, with just $700 in their pockets, the two friends created a company for hairdressers, salons and the beauty industry as a whole. Instead of selling to a public corporation, John Paul vowed to keep the company family-owned and privately held, ensuring that Paul Mitchell® products are only sold in the professional beauty industry.

As a businessman, environmentalist and philanthropist, John Paul has donated his time, money and expertise to helping others, always on behalf of hairdressers and the professional beauty industry. John Paul, along with Brad Pitt, Richard Branson and the late Nelson Mandela, was a patron of Mineseeker, a nonprofit organization dedicated to seeking solutions to the worldwide problem of landmines. John Paul was honored with the Sustainability Award at Fashion Group International’s 25th Annual Night of Stars event and was also inducted as a lifetime member into the Horatio Alger Association of Distinguished Americans. In 2010, he founded Grow Appalachia, a non-profit initiative that teaches families in need how to grow, prepare and preserve organic fruits and vegetables in a region with little access to fresh, nutritious food. John Paul was a featured panel member on ABC’s hit television show Shark Tank, where he served as a mentor and potential investor for aspiring entrepreneurs.